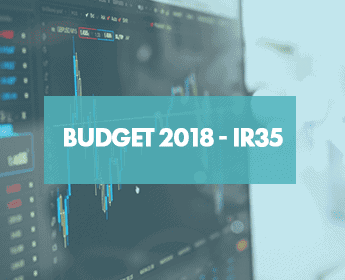 Monday’s budget saw Phillip Hammond announce, as expected, that the IR35 (off-payroll working) rule is to be rolled into the private sector, to bring it in line with the public sector. HMRC introduced the controversial IR35 rules for the public sector in April 2017. Instead of the contractor having responsibility for determining their employment status, the client or hirer now needs to make the call. They would be liable for any missing tax if they got the decision wrong.

The changes for the private sector will happen in April 2020, rather than 2019, which will see many organisations breathe a sigh of relief. But it’s important to reiterate that this is not a chance to sit back and relax, more a much-needed opportunity to proactively prepare for the shift.

For those unfamiliar with the IR35 guidelines, HMRC explains the rules thus: 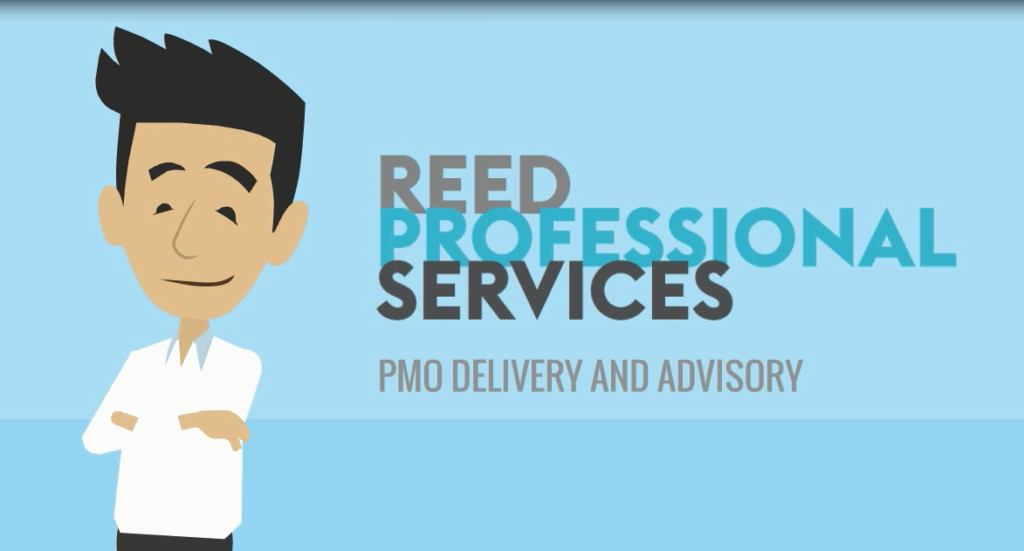 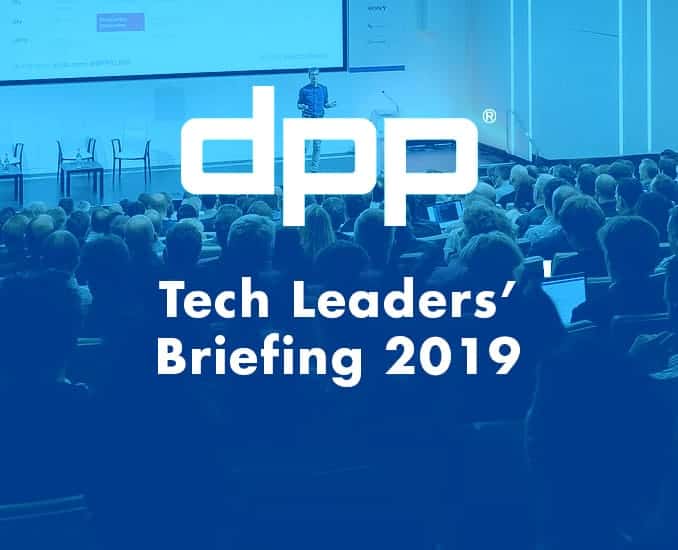 Join us at the DPP Technology Leaders...