By Roger Gibbon, Head of Delivery.

The Createch conference was back for its third year as part of London Tech Week last week, held at the trendy Skills Matter CodeNode event space in Finsbury Circus. As Createch’s reputation grows within the creative technologies sector, so does its guest line up. This year they pulled in a ministerial address from Margot James, Minister for Digital & Creative Industries, and an opening talk from Tim Davie CBE, Co-Chair of the Creative Industries Council and CEO of BBC Studios.

It’s no surprise that one of the big focuses for this year’s conference was immersive technology. The conference both celebrated and showcased some of 2019’s most innovative achievements in immersive tech through their “Ones of Watch” list; a list of 50 UK-based initiatives delivering immersive new products, services, and experiences.

The conference also played host to insightful panel discussions on the trends we can expect to see in future. Sol Rogers, CEO & Founder of Rewind (who made it onto Createch’s Ones to Watch list), gave a talk on the future of immersive entertainment. While Virtual Reality (VR) has been slow to take off, Mixed Reality (MR) and Augmented Reality (AR) have found far more success. Both have the potential to provide giant leaps in immersive experiences, and, once you factor in the potential offered by upcoming 5G-networks, you can see how ‘always available’ experiences could become a mainstay of the future.

Magic Leap has done a lot of work in this space, and has given users the ability to add augmented layers and additional features onto the real world. Microsoft have also developed augmented technology that can layer a TV screen of any size and resolution onto any surface in your home. Similar capabilities exist for laptop and phone screens, so you can be sure physical device manufacturers will be paying close attention to these trends.

One of the stand out sessions we attended at Createch was a panel discussion on connecting with future audiences, chaired by Alyssa Bonic, Head of Creative Industries at Digital Catapult, with input from Mark Melling, Head of RYOT Studio EMEA at Verizon, Dino Burbidge, Innovation Consultant at Sky Labs, and Fred Warren, also from Digital Catapult. The panel highlighted that many future audiences – millennials and younger – have already crossed the ‘digital divide’, and are both familiar and comfortable with disruptive tech, even coming to expect it. It’s a trend not worth ignoring, as millennials’ spending power is set to overtake Generation X’s by 2020, and they will make up 35% of the global workforce by that time.

Mark Melling observed that shared experiences and personalisation will continue to be huge trends. This is something we’ve seen ourselves through work with the BBC and other media clients, where personalisation and social experiences have been embedded within strategies for some time.

Mark also highlighted the ‘Fortnite Phenomenon’ as an example of where immersive tech is heading. Until recently, the answer to whether people prefer virtual worlds to real ones has been a resounding no, but Fortnite changed this for many amongst younger audiences. We’re now seeing a swathe of teens and people in their early 20s (soon to be management) using video games to socialise, with the game’s built-in objectives falling down the priority list.

One of the clearest examples of this came earlier this year, when one of the biggest DJs in the world, Marshmello, played a virtual concert inside Fortnite that was attended by 10 million people using virtual avatars of their own creation.

Fortnite is by no means the first video game to generate its own highly-interactive social experience, but the scale of it has made many sit up and pay attention to the potential of video games and immersive tech as a medium. This, alongside emerging VR, MR, and AR tech and the promise of 5G networks, means that perhaps now is the time for organisations to take a serious look at what immersive technology could do for them.

All in all, Createch is becoming one of the key thought leadership events in this sector. It was a insightful event looking into some of the most exciting developments in the creative technology arena, and we’re already looking forward to next year. 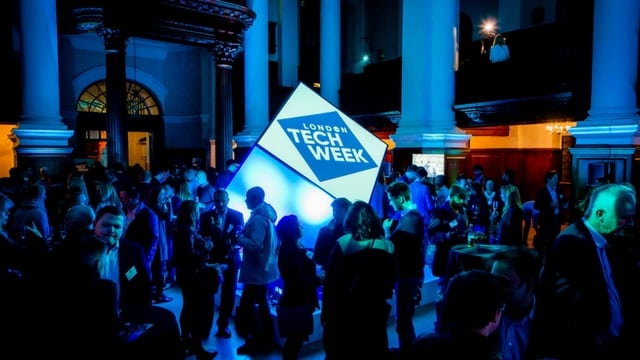 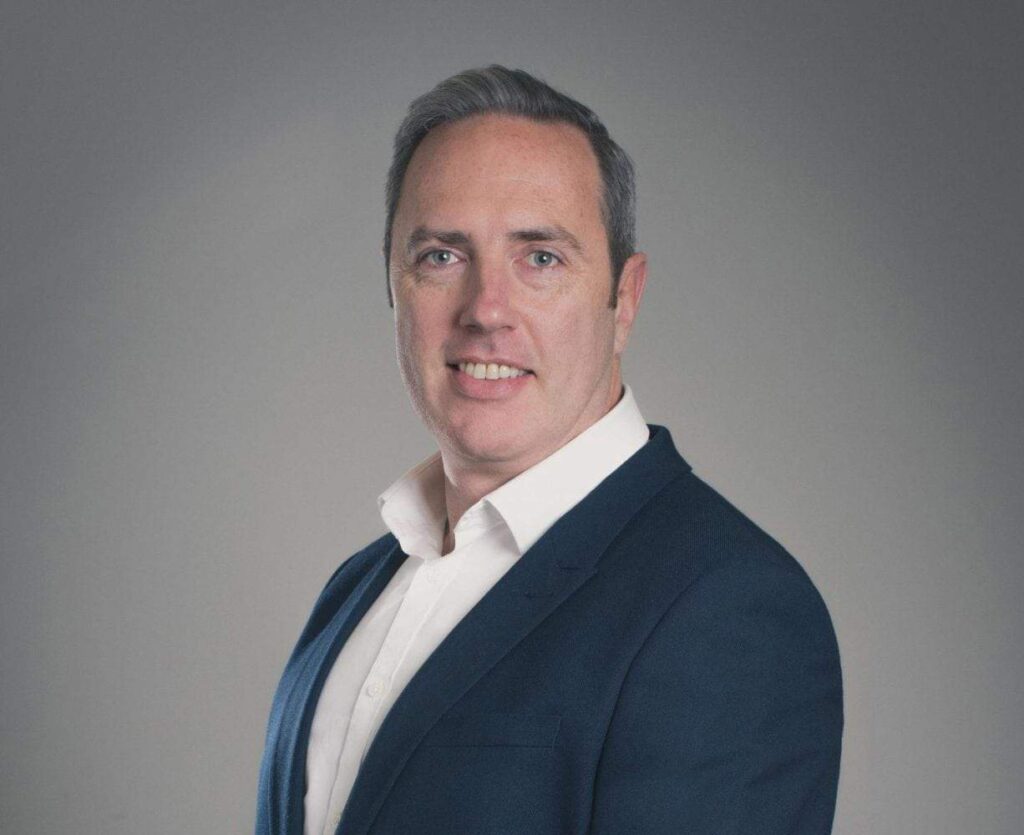