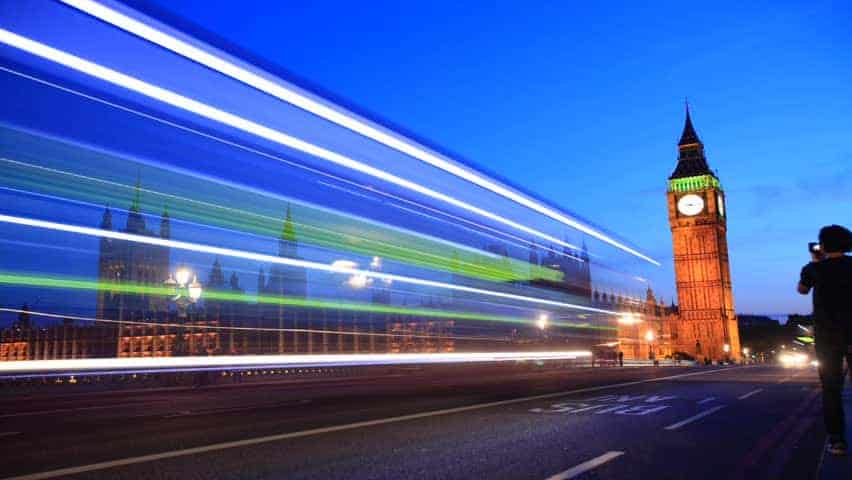 Londoners will have the opportunity to inform how smart technology could shape the future of life in the capital by giving their views and ideas to the Mayor of London, Sadiq Khan.

Last year, Sadiq declared his ambition for London to be the world’s leading smart city – the Smart London Plan, which is being developed under the leadership of the capital’s first Chief Digital Officer, Theo Blackwell, and the new Smart London Board, and which will be a roadmap towards realising this ambition.

The Mayor is asking the tech community what can be done to ensure better digital collaboration across London’s boroughs and public services, better data-sharing, improved connectivity and digital skills, and to ensure that technology is designed around Londoners’ needs.

The Plan will be developed with partnership with Bloomberg Associates to ensure London’s ambitions match those in other world cities and will be launched at London Tech Week in June.

The call comes as Transport for London (TfL) makes a major bid, supported by the Mayor of London and backed by a group of London councils, for government funding to tackle not-spots – areas of poor internet provision – and provide better digital connectivity for Londoners.

If successful, the funding, which is being made available by the Department for Digital, Culture, Media and Sport, would be used to extend already-planned full fibre-optic connectivity on the underground network to public buildings near to tube stations, improve connectivity and end remaining not-spots in central London. This was made possible through an unprecedented collaboration between the Mayor, boroughs and TFL to use public assets.

Other examples of forthcoming tech innovations include the smarter use of data to plan bus routes by tracking the changing way people move around London, as well as crowdsourcing pollution data and using this to update Londoners about their local air quality in real time.

The capital has been at the forefront of technological innovation for some time and it’s this foundation on which the new Smart London Plan will build on. Recent innovations Londoners see every day include:

a wide range of mobile apps which make payments easier and provide information on real-time travel information, events, roadworks and disruptions, for example;

body-worn video cameras, which allow the Metropolitan Police Service to gather evidence in real time and reassure the public about police accountability;

air quality sensors, which are being rolled out across the capital to provide a more accurate picture of atmospheric pollution, such as those being developed through ground-breaking collaboration between City Hall and the Alan Turing Institute; and

London’s innovative Oyster and contactless card ticketing system – which is used to make five million journeys on the transport network every day and has inspired similar systems the world over while revolutionising how Londoners and visitors get around the city since it was introduced in 2003.

“I’ve been clear in my ambition for London to become the world’s leading smart city – and I want to know how this technology is affecting Londoners’ lives and to understand in what ways we can build on this with new technologies in the future.

“We want London to be the global home of the data economy, to seize the benefits of new artificial intelligence, and inspire a new generation of inventors and developers to make our city even better.

“London’s thriving tech sector – already the envy of cities around the world – has a huge role to play here. They will have an important voice in developing the Smart London Plan and it’s these companies which will provide the necessary creativity to make these plans a reality.

“The capital’s public services have an excellent track record of breaking new ground with tech which makes a positive impact on people’s lives. Now my forthcoming Smart London Plan will show how data and digital technologies can deliver my vision for a more inclusive London.”

“London’s tech talent are the enablers in helping shape the future use of data in the capital. We want to hear from everyone working in tech or who uses tech on what measures they think we should take to help manage London’s growth and deliver better public services.

“Digital technology is transforming the way we live and work. If we’re to realise our ambition to become the world’s leading smart city we need to harness the opportunities of data to foster closer collaboration between institutions.”

With London striving to be at the forefront of the connected world, business will be following suit, making this an incredibly exciting time for the capital.

To contribute to the listening exercise on the forthcoming Smart London Plan, visit:www.london.gov.uk/smart-london. 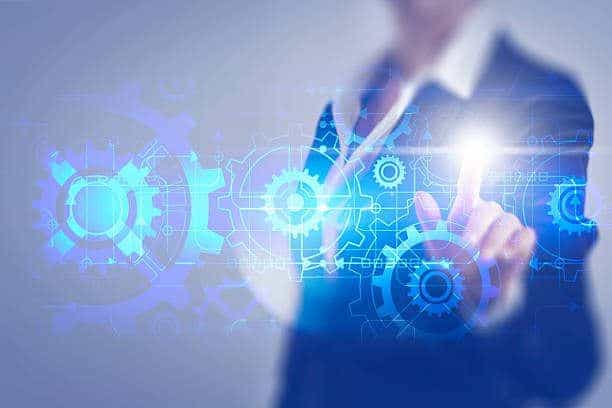 Phil Bull to speak at the National Di... 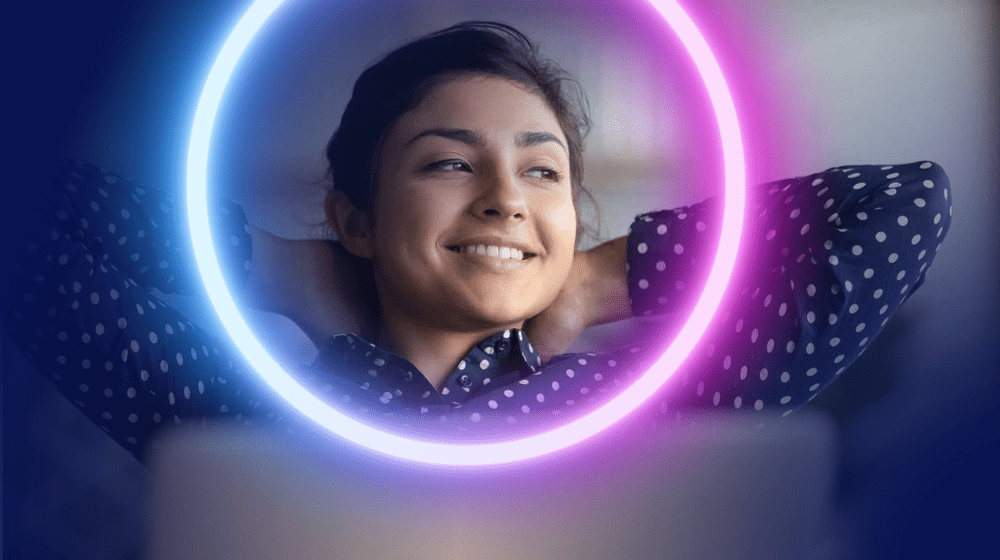 Why use staff augmentation for your p...