According to the Deloitte’s Digital Disruption Index, published earlier this year, (find our review of that here), less than half (45 per cent) of executives are confident in their own digital skills and ability to lead their organisation in the digital economy, while just 16 per cent believe their talent pool has enough knowledge and expertise to deliver their digital strategy.

This figure is understandably causing alarm, with the advent of AI, the ever impending 4th Industrial Revolution, and talk of automation replacing jobs, the digital skills gap has been identified as a huge risk to the economy. Indeed, a recent European Commission conference* revealed that 44 percent of the adult population in Europe have low levels or no digital skills at all and many companies lack the more advanced specialized skills needed to prepare for this future.

According to a report by Tech Nation last year, over 50 percent of the UK’s digital tech businesses say they are facing a shortage of skilled workers, meaning that the ‘Gap’ is something which is prevalent at every level, including the tech sector. A new survey from STEM Learning, a provider of STEM education and careers support in the UK, found that there is a STEM skills shortage costing UK businesses £1.5 billion a year in recruitment, temporary staffing, inflated salaries and additional training which all in all, sound like a pretty alarming state of affairs. Add Brexit to the mix (more on this in part 2 of this series) and it’s almost panic stations.

But it’s not all doom and gloom, with a wealth of initiatives being rolled out by government and industry to help address this issue. Indeed the Government announced in Nov 2017 plans to invest £80m in tech initiatives, which has included expanding the Tech City program to become the new ‘Tech Nation’ platform.

On a more grassroots level, there are lots of training programs springing up, from Google’s Digital Garage to Code First Girls (which we featured earlier this year) and the BBC’s Make it Digital to name just a few. What’s more, London, in particular, is prised to continue to be a global leader in the tech sector, it’s the second in the world next only Silicon Valley when it comes to digital and tech connections.

So there is a plan to plug the gap. The problem lies in the time that this plug will take. Its all well and good getting training initiatives up and running in schools, but a key question is how organisations will deliver their Digital Transformation programs in the here and now. With more tech sector job roles then there are candidates to fill them, (shortfall of over 173,400 workers, an average of 10 unfilled roles per business according to STEM) new approaches to skills shortages need to be developed and implemented quickly.

If you saw our previous post featuring our consultancy sector stats animation, you’ll already be aware that the use of consultant partner agencies, freelancers and the deployment of short-term specialist teams in on the rise, and plugging the Digital Skills gap is clearly a primary driver.

Reed Professional Services have been working with key Government departments and global brands alike to help facilitate solutions which allow organisations to access leading tech and creative skills. We partner with clients to deliver digital transformation and to help them facilitate change across complex projects, whilst providing a knowledge share, open book approach. The focus is on delivering immediate goals whilst simultaneously up-skilling internal teams as we go, offering both short and long-term gains. 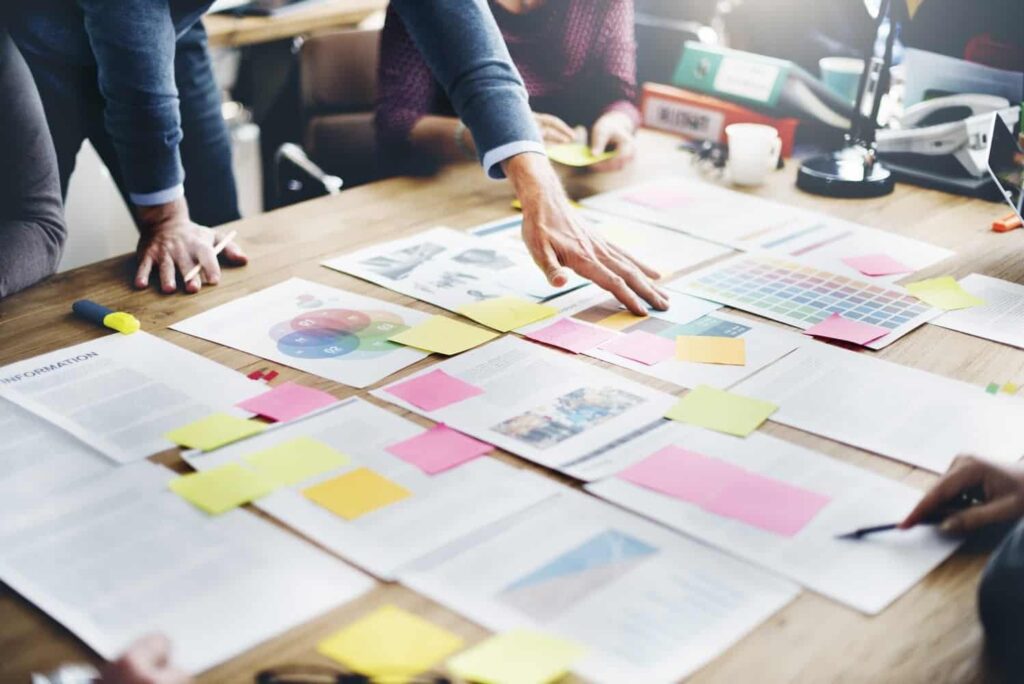